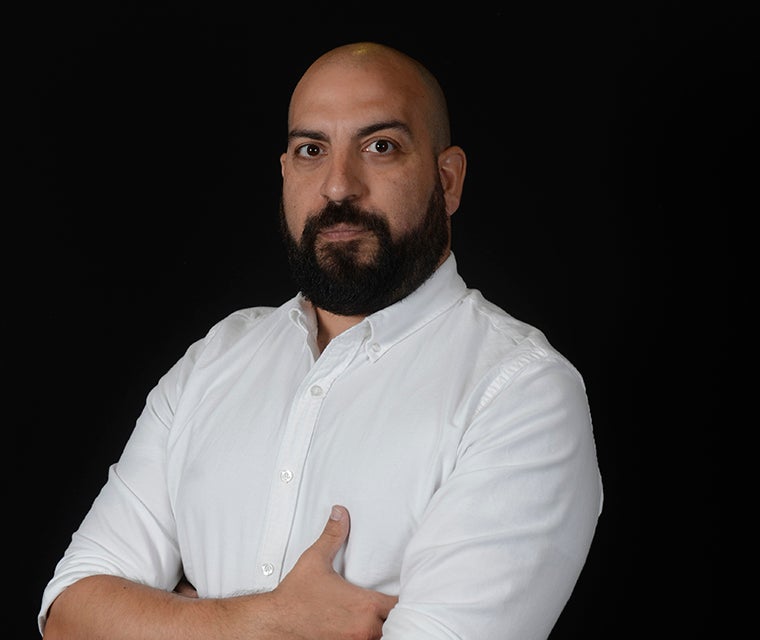 A veteran of the sports media world for almost two decades, Phil Lavanco is the Director of Video Production for the Utica Comets and Utica City FC. Phil has had stops at some of the most prestigious companies in the sports production world, including ESPN, the Associated Press, NHL Network and Major League Soccer. At ESPN, Phil was nominated for an Emmy alongside his production team for their work during the 2006 World Cup. He was part of the team that helped reboot the NHL Network and won a Telly Award for his work with Major League Soccer. A native of Queens, NY Phil lives in Utica with his more successful wife and rambunctious daughter.