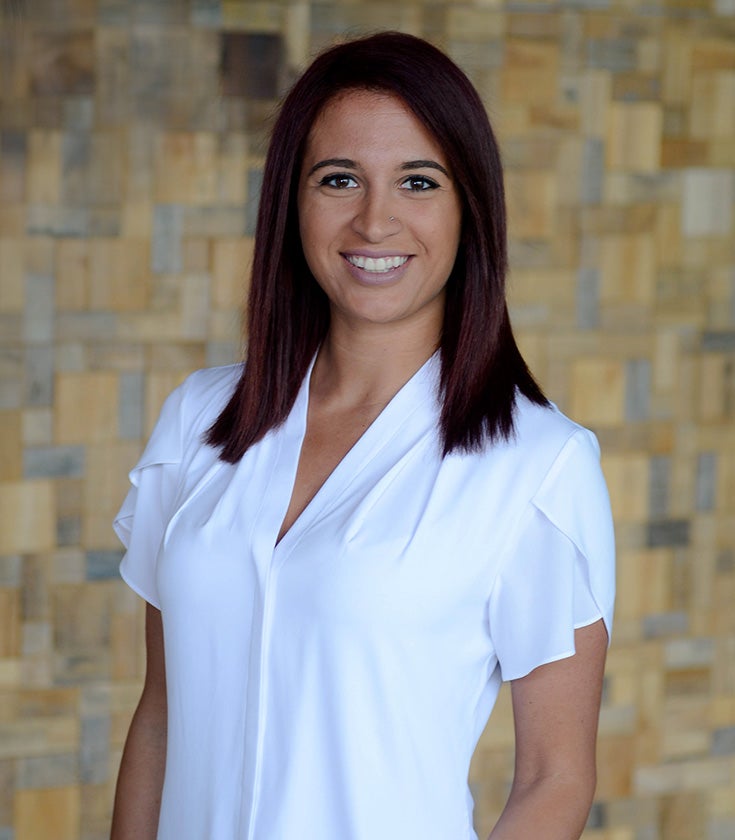 Cecelie Pikus began working with the Comets during the summer prior to the Inaugural season. She began in the Corporate Partnership department and transitioned to the In-Game host as well as the Game Operations Manager. After three seasons with the Comets, she spent the summer in Las Vegas helping to start up the new NHL franchise, before returning to Utica as the VP of Marketing for the Comets.

A native of Northern New Jersey, Pikus graduated from Hamilton College in 2013 with a major in Creative Writing and Minor in Communications. She was also a three-year starter on the Varsity Volleyball team and was active with WHCL, the college’s own radio station. Prior to working for the Comets, Pikus interned for the New Jersey Devils and Bleacher Report.