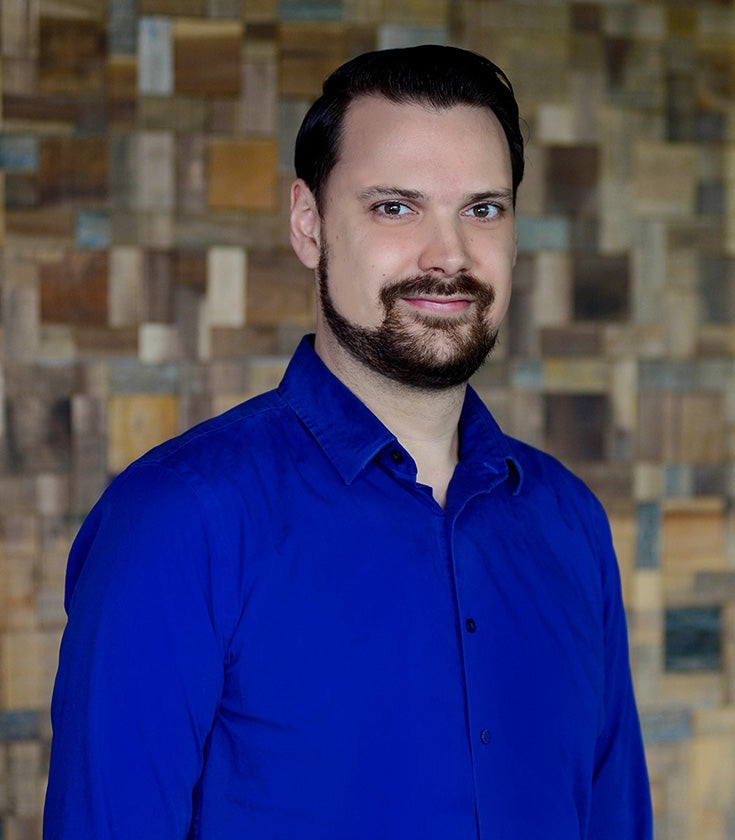 Eric joined the Comets prior to the start of their inaugural season as the team's Graphic Designer. Eric was born and raised in Utica, New York.

In his third season with the Comets, Eric, as well as the Utica Comets, won SportsLogos.Net's Award for 'Alternate Logo of the Year for 2015', an award given to the best new alternate sports logo by user rating on sportslogos.net. Eric won the Utica Comets' Staff Member of the Year (Jackie Moon) Award for the 2015-16 season as well.