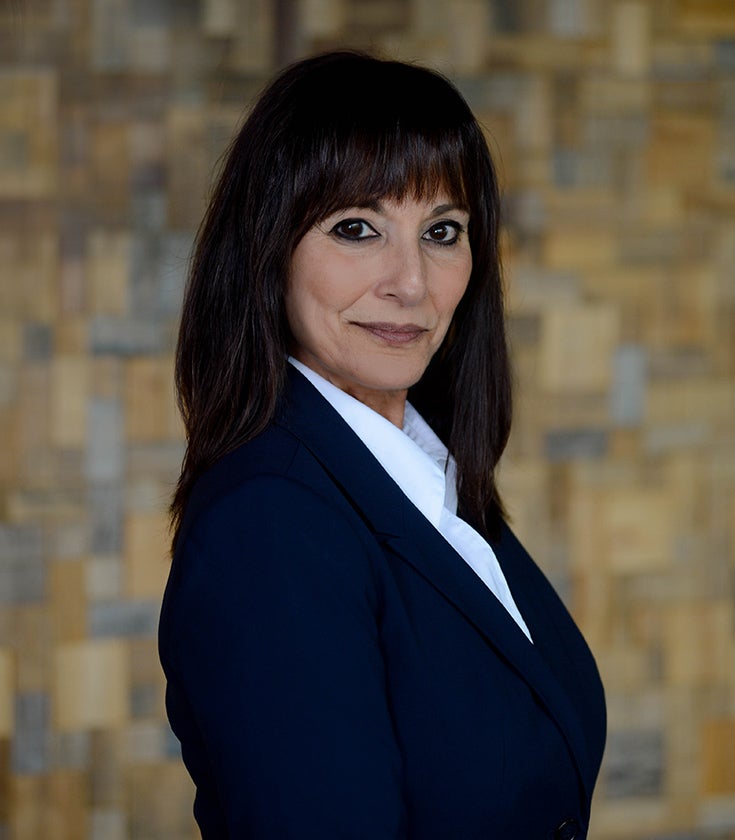 Luann, brings knowledge of principles, methods and practices relating to hockey operations to the Comets organization. She has past experience working with various hockey teams, including the 1981-82 Mohawk Valley Stars ACHL Championship team.

Luann, was married to the late Bill Horton, who was a professional hockey player in the World Hockey Association (WHA), as well as the International Hockey League (IHL). He also served as coach and general manager in the ACHL, and coached the Mohawk Valley Stars to the 1981-82 Championship and being named ACHL Coach of the Year.

A native of Utica, New York, Luann currently resides in New Hartford, NY with her husband, George C. Murad. She has one son, Bill Horton.