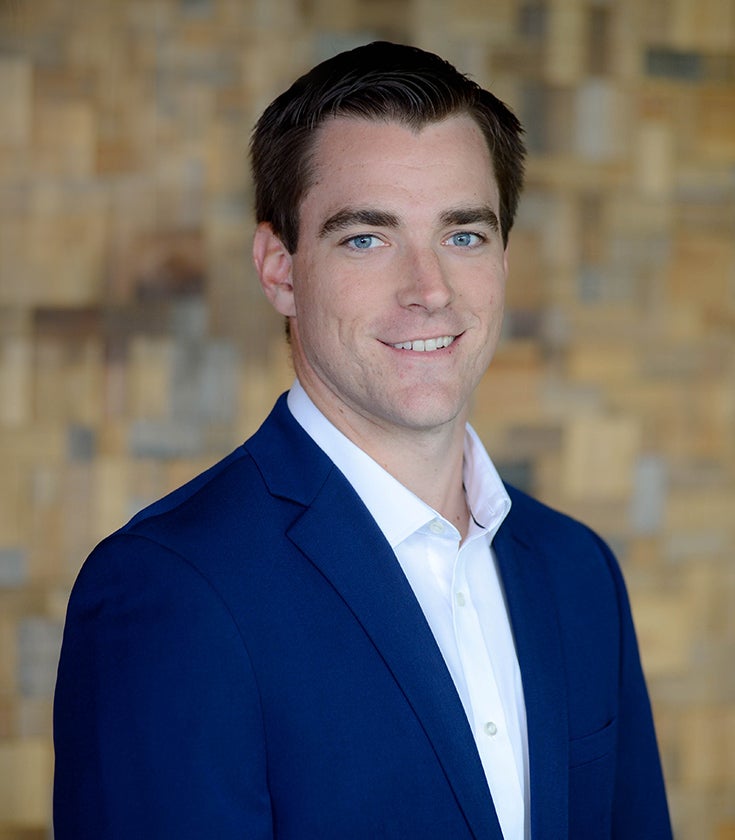 Adam Pawlick joined the Utica Comets as a Corporate Fulfillment Manager in November of 2016 and was promoted to vice president in November 2017. Originally from the Utica area, Adam attended Whitesboro High School before leaving the area to attend Salisbury Prep School. He then attended Clarkson University and received a Bachelor’s Degree in Entrepreneurship and Innovation with a minor in Project Management. While at Clarkson, Adam played for the Men’s Division 1 hockey team for four years.

After graduating, Adam played three seasons of professional hockey for the Pensacola Ice Flyers in the Southern Professional Hockey League. Once the 15-16 season concluded, Adam returned back to Utica, NY and joined the Comet’s staff.