As the Utica Comets prepare for their upcoming season, the younger Comets are set to do the same, beginning this weekend.

For the first time in their history, the Jr. Comets will host their own two-day training camp this weekend for select age groups, mimicking the format followed by both the AHL and the NHL. The weekend-long camp will incorporate on-ice sport testing and team practices, as well as off-ice team building, workouts, and classroom sessions with video footage to help teach systems. The camp will conclude with the teams scrimmaging against one another on Sunday afternoon. The purpose of training camp is to not only simulate the process that professional hockey players go through, but to mentally and physically prepare the Jr. Comets for a season filled with high-level tournaments.

Training camp isn’t the only new addition to the Jr. Comets 2017-18 season. The Jr. Comets have added five additional AAA teams to their organization, bringing the total up to seven (2002, 2003, 2004, 2005, 2006, 2007, 2008). The 2005 team will be state bound, and the 2002 and 2003 teams will be state and national bound. Utica Comets President Robert Esche feels that rounding out the organization at all age levels will help exponentially with the overall development rate of the players.

“It’s extremely exciting to start the season off with a full AAA organization, as we continue to build the program and develop our players,” said Esche. “The Jr. Comets are an integral part of the ecosystem at The AUD, and vital to the future of our grassroots of hockey.”

There will also be three new faces both on the bench and off the ice this season. Clarkson Alum and ex-professional hockey player Patrice Robitaille will be the head coach of the 2005 team, while ex-NHL forward Jason Bonsignore will also help out at the 2004 and 2005 levels. Both Robitaille and Bonsignore bring extensive amounts of knowledge on the sport, and how to elevate both the players and the organization as a whole. 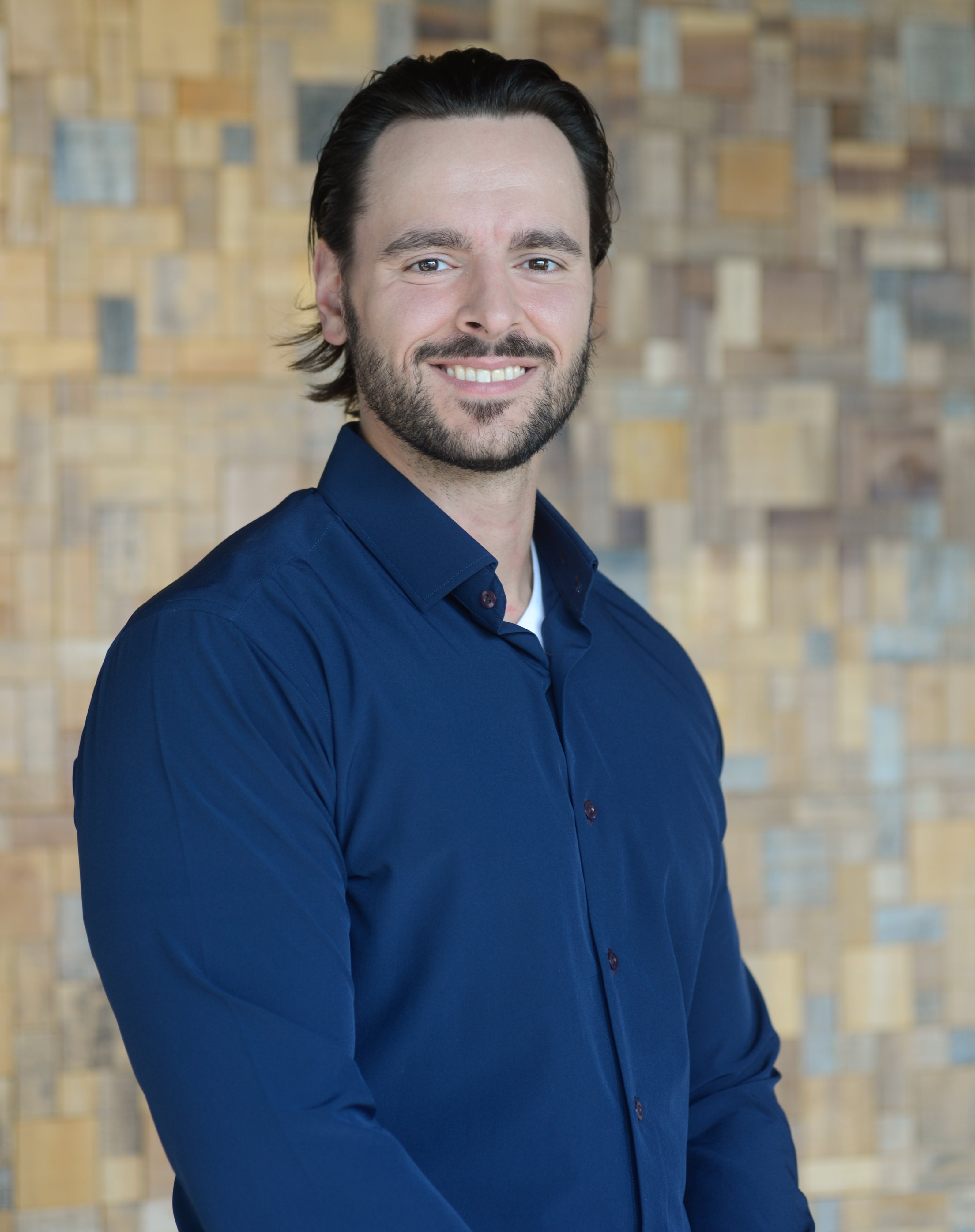 The third new addition to the Jr. Comets is Bill Horton, who returned to the area last month to work as the Director of the Jr. Comets organization. The son of the late Bill Horton, he has compiled a repertoire of both playing and coaching experience over the past two decades, including signing with the Flint Generals of the IHL, playing three seasons overseas, in Finland and the Netherlands, and serving as the Director of Scouting for the Prince George Cougars of the WHL. Horton will lead the organization in their scheduling, on-ice skill development, nutrition and off-ice training, while assisting with coaching all seven AAA teams.

“I’m excited for the opportunity to be back in my hometown mentoring the next generation of great athletes,” said Bill Horton. “Growing up in local youth hockey I know that having a Tier 1 team in the Mohawk Valley is invaluable to the athletes development and exposure to nationally recognized teams and scouts.”

The Jr. Comets will also see a more competitive schedule than ever before. Teams will attend tournaments throughout the East Coast, including trips to Cleveland, Toronto, Buffalo, and a return to Quebec for the 2005 team for the most prestigious Peewee Tournament in North America. Immediately following training camp, all seven teams head to Canadiens Cup in Toronto for their first taste of intense competition.