The U District, an area devoted to Arts, Sports, and Entertainment, has the ability to change the landscape of downtown Utica. The District, containing the Nexus Center, American Craft Beer Museum and Innovation Center, Utica Commons Casino and the evolving Utica Memorial Auditorium, is a puzzle. Together, they all work in a synergistic effort to drive the critical masses to a developing downtown. Foot traffic is the cornerstone to all successful and vibrant downtowns, and more importantly, pertains to the ever-growing millennial generation. 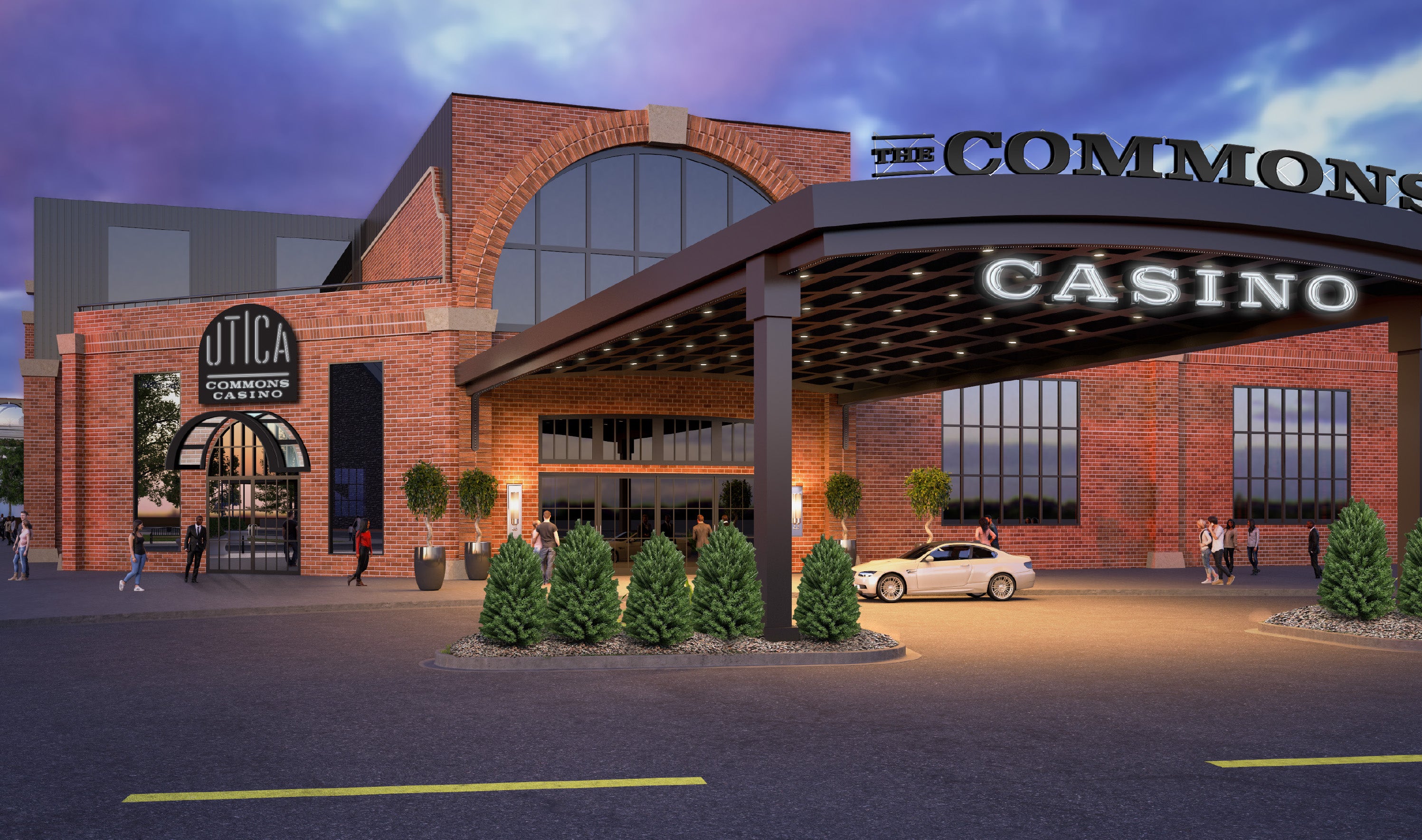 Oneida Nation’s Utica Commons Casino is a positive and essential link between the other facilities as it greatly increases foot traffic while providing both locals and visitors to the area with many additional amenities. The casino’s initial renderings show a welcoming, traditional-style building with exposed brick and a clear homage to the architecture apparent throughout historic downtown Utica. It will be connected to The AUD by a pedestrian bridge and feature a modern gaming floor with table games, slot machines and counter service. This $50 million dollar investment to The U District by the Oneida Nation allows gaming to enhance the overall experience provided to our tourists.

But the Utica Commons Casino fits in with more than just its architecture. Oneida County Executive Anthony J. Picente Jr. believes that the casino will not only supply hundreds of new jobs but will also link itself seamlessly with the sports aspect of Nexus & The AUD and the entrepreneurial spirit of the Craft Beer Museum and Innovation Center.

“With a $50 million investment from the Oneida Nation, the Utica Commons Casino will be a state-of-the-art, safe and secure facility that will simultaneously fall into place with the history of the surrounding neighborhood and reinvigorate its aesthetics and infrastructure,” said Oneida County Executive Anthony J. Picente Jr. “It will also provide downtown Utica with an exciting entertainment asset that will help feed visitors into the area’s attractions and businesses.”

All too often, casinos carry with them a negative connotation. But as we look to the West 25 miles down the road, a casino has done nothing but create an oasis for entertainment. The ability to house gaming in an Arts, Sports and Entertainment district is tourism at its finest and is a key component to many cultures and cities throughout the globe. 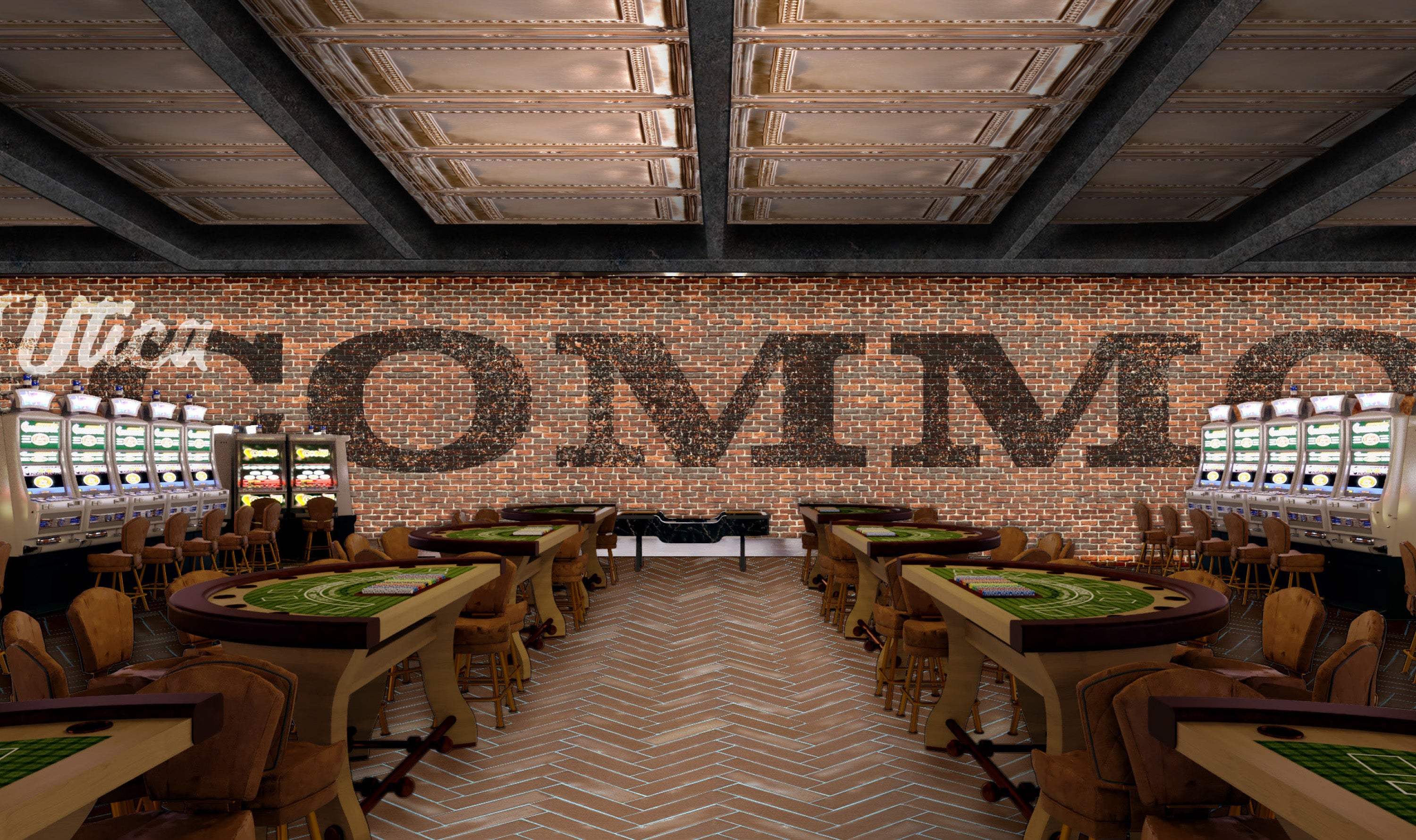 The Utica Commons Casino would have a mutualistic relationship with its neighbors, generating foot traffic from Comets games, visitors at the Beer Museum and families visiting from out-of-town for tournaments at The Nexus Center. It will not only share foot traffic with these facilities – but also generate critical masses of its own. The Utica Commons Casino would bring locals into the downtown area to patronize the existing businesses, and with nearly 750,000 visitors estimated to come in from outside of the area, provide plenty of opportunity for new businesses to spring up.

With Turning Stone Resort & Casino just down the thruway, some may wonder about the relationship between facilities. The Utica Commons Casino will have gaming tables and slot machines, but will be devoid of restaurants, bars and entertainment spaces. While both facilities are casinos, the only commonality they share is their gaming assets.

“Much like the Nexus Center and the American Craft Beer Museum and Innovation Center, the Utica Commons Casino is an amenity that will add another layer of tourism to downtown Utica,” CEO of MVG Robert Esche commented.

As each day passes, the reality of The U District becomes greater and greater, as the people of the Mohawk Valley realize that the success of their vibrant downtown lies in the creation of an Arts, Sports and Entertainment district.

Stay tuned for next week’s feature article on Phase I of The U District: the current suite construction at the Utica Memorial Auditorium.