It’s been a busy season in Utica and one that has seen milestones being reached, records being broken, and more on the way.

Let’s get you caught up with some of the most impressive. 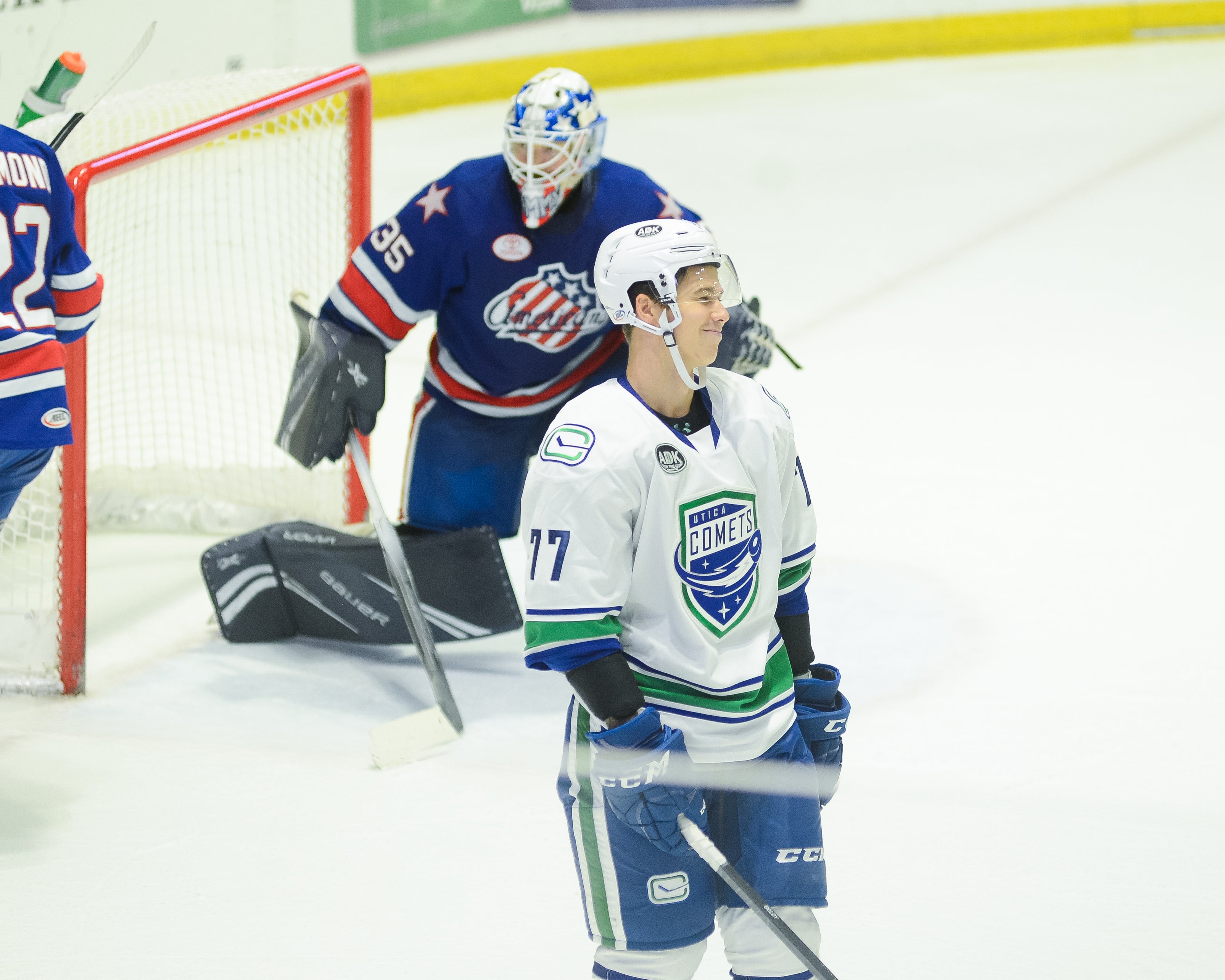 Player of the Week

After the 2018-19 season didn’t see any Comets earn league Player of the Week honors, Utica has seen two of its players earn the distinction so far this season. Nikolay Goldobin earned it on October 21 with a goal and seven assists in three games, and Justin Bailey racked it up on January 20 following a six-goal, eight-point outburst over three games.

Rookie of the Month

Brogan Rafferty has had one of the league’s most noticeable rookie campaigns, including in the month of December when he was named the league’s Rookie of the Month. During the final month of the calendar year, Rafferty registered three goals and 13 assists over the span of 13 games. 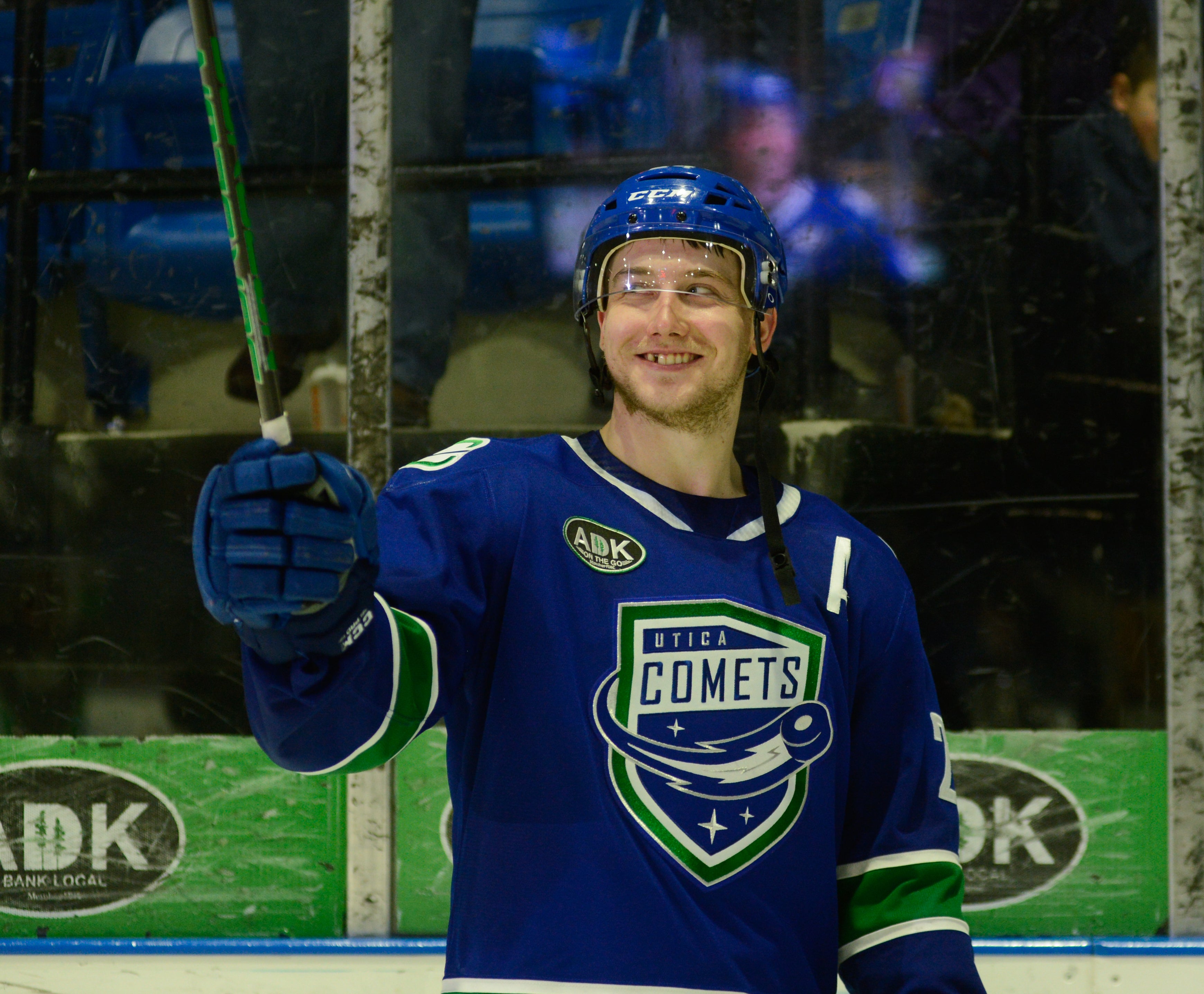 Player of the Month

Shot out of a cannon was the best way to describe the start to the season for Reid Boucher, who scored 10 goals and added three assists during eight games in the month of October. Boucher’s outburst helped the Comets to a franchise-best 8-0-0-0 during a perfect opening month.

You never forget your first

While a few players have rolled past 100 games and 100 career points this season, the number meant a milestone for Trent Cull on February 12, as a win over Laval was his 100th as bench boss of the Comets.

Every time he takes the ice he sets his own record for career games played with Utica, but Carter Bancks earned his 350th in a Comets sweater on January 10. 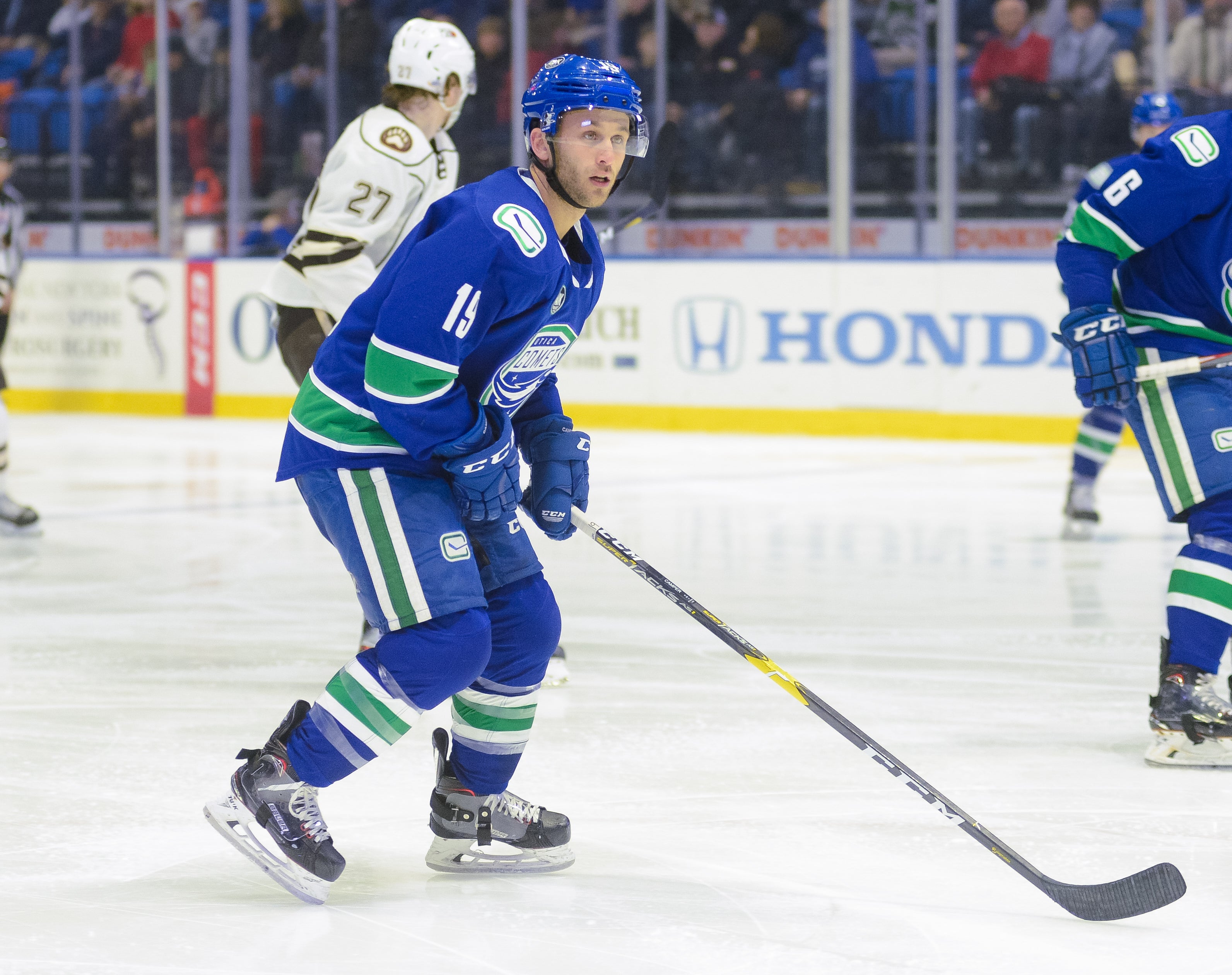 That’s a lot of points

Camper picked up his 400th career pro point on December 18.

Carters have been busy

Carter Bancks skated in his 550th career pro game on November 6, and Carter Camper did the same on February 12.

Scoring from the line

Brogan Rafferty earned his 41st point of the season on February 26, setting a new record for a Comets defenseman.

Reid Boucher moved into first all-time for career goals as a Comet with his 76th on December 18. He also tied his own single-season record with his 31st goal on February 28, and set a new single-season best for point production with his 63rd of the year in that game.

So what else can even be accomplished?

Quite a bit, as a matter of fact. As far as records go, Boucher is one goal away from setting a single-season record and five points shy of setting a new career record with the Comets. And for personal achievements, Carter Bancks is seven games short of 600 in his career, and Tyler Graovac is two games shy of 400, two assists shy of 100 and four goals shy of 100.