Tonight’s Game: The Utica Comets battle the Syracuse Crunch in the eighth matchup of the Galaxy Cup series. Puck drop between the North Division rivals is at 5 o’clock.

Last Game: The Comets defeated the Springfield Thunderbirds by a score of 2-1 last night. Brendan Gaunce opened the scoring for the second straight game with assists from Carter Bancks and Wacey Hamilton. Curtis Valk made it 2-0 just eight seconds later on a breakaway. Tom Nilsson and Chad Billins notched the assists. Ian McCoshen cut the Comets’ lead to 2-1 heading into the first intermission. Richard Bachman would shut the door from there to give the Comets two points. Bachman finished with 31 saves and his record improved to 10-10-2.

Head-to-Head: The Comets lead the season series with a record of 4-1-2, but the Crunch won the last meeting between the two teams, taking a 4-3 victory in a shootout on January 21. Alexandre Grenier leads all scorers with eight points in the series. The Comets have outscored the Crunch 20-14 through seven games.

Scouting the Crunch: The Crunch sit atop the North Division with a .594 point percentage and are coming off a 5-2 win over Rochester last night. Offensively, the Crunch are lead by Cory Conacher with 41 points and Matt Taormina with 40 points. Adam Wilcox leads the goaltenders with a 16-8-3 record, a 2.67 goals against average and a .900 save percentage.

Good Omen: The Comets have yet to lose consecutive games against the Crunch this season. The Comets will look to keep that trend rolling after Syracuse took the last matchup. The Comets are also the only team to win consecutive matchups as the two teams traded victories prior to January 11th and January 21st.

Rookie Sensation: Curtis Valk continues his breakout year. Valk is second on the Comets in goals (13) and points (33) and currently holds a four-game point streak. The forward’s 33 points is also good for seventh in the AHL among rookies.

Spreading it Around: The Comets have seen offense for multiple players, especially over the last month. After last night’s game, the Comets now have 12 players with 10 or more points this season. Of the 12, four of those are defensemen.

Tough Road Ahead: Tonight’s game begins a stretch of eight games in the next 13 days. Four of the next eight opponents feature teams either in a playoff spot, including matchups with Toronto, Lehigh Valley, Albany and Wilkes-Barre/Scranton.

Next Game: The Comets will be back in action on Wednesday, February 15 against the Toronto Marlies. Puck drop from Utica Memorial Auditorium is scheduled for 7 p.m. The game can be heard on 94.9 KROCK and viewed on AHL Live.

Back to All
Image Gallery 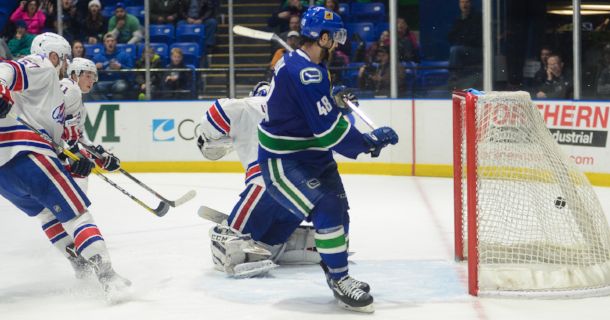 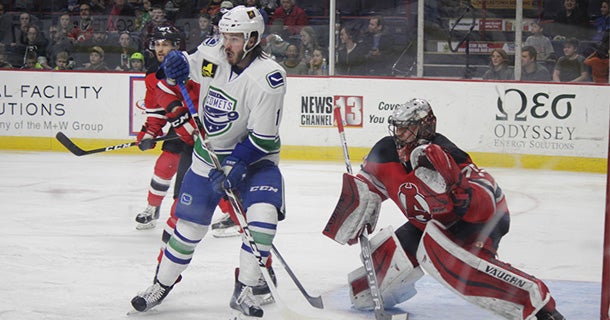 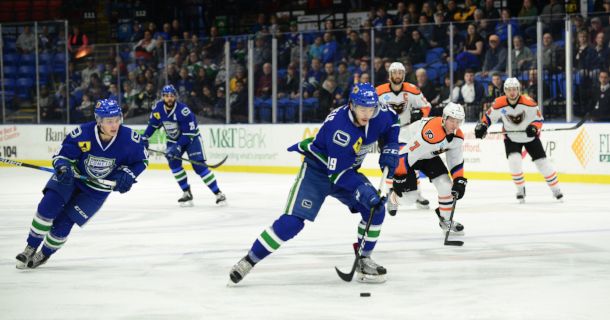 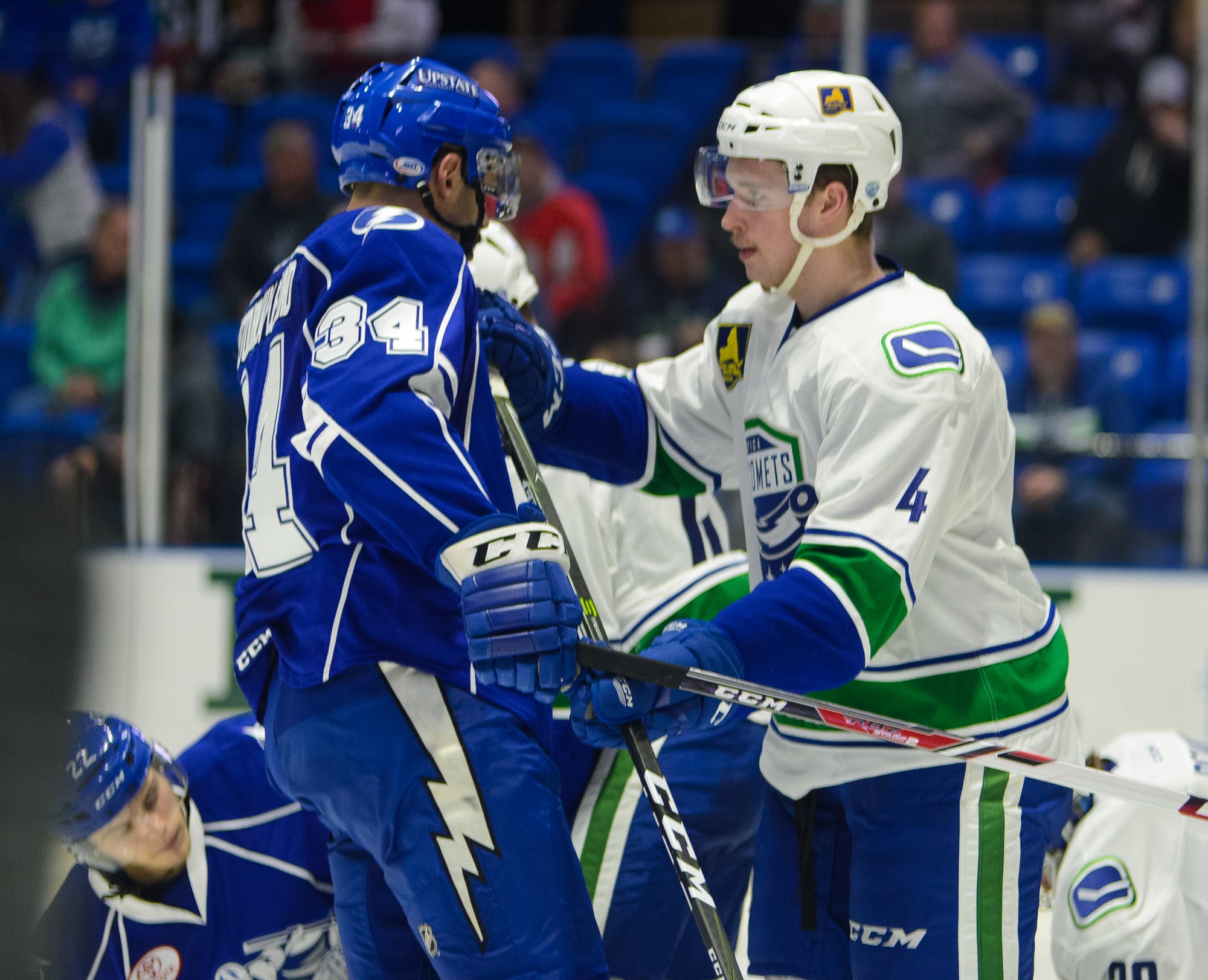 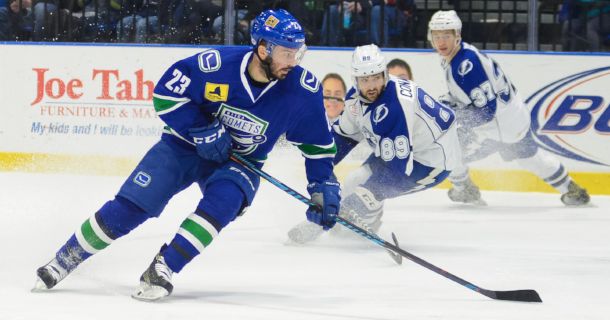