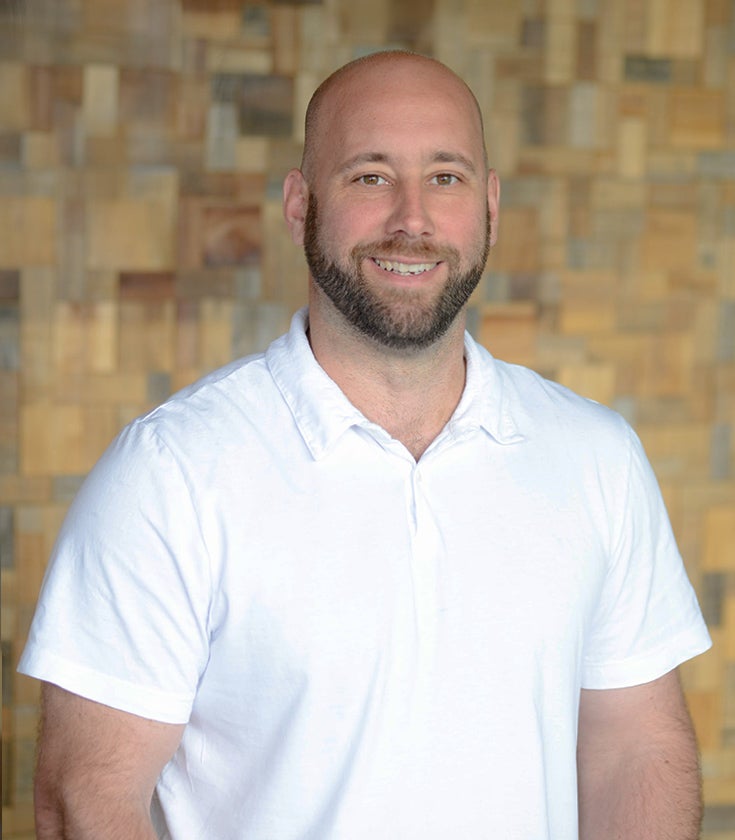 Robert Esche’s first taste of the American Hockey League came as a Springfield Falcon in the 1998-1999 season, the start to a professional hockey career that spanned more than a dozen years.

American hockey fans remember this Whitesboro native as a goaltender for the Phoenix Coyotes from 1998 until 2002, and then as a Philadelphia Flyer from 2002 until 2007. In 2003 he teamed up with Roman Čechmánek, and won the William M. Jennings Trophy, which is awarded to the goalkeeper(s) having played a minimum of 25 games for the team with the fewest goals scored against it. In 2004, he represented the United States in net at the World Cup of Hockey.

He also represented the United States in Ice Hockey World Championships for several years as well as tending goal in Torino during the games of the Twentieth Winter Olympiad in 2006.  He completed his professional career with teams in Russia (Kazan; Saint Petersburg; Minsk) and Switzerland.