YOU SPOKE, WE LISTENED

Earlier this summer, the Utica Comets staff sent out a survey to its valued Season Ticket Members to ask for some feedback about different aspects of the organization, ranging from ticketing to game day operations to concessions. The staff has had some time to go through the responses, and make the necessary changes to ensure that the Comets' fifth season goes above and beyond for its fans. 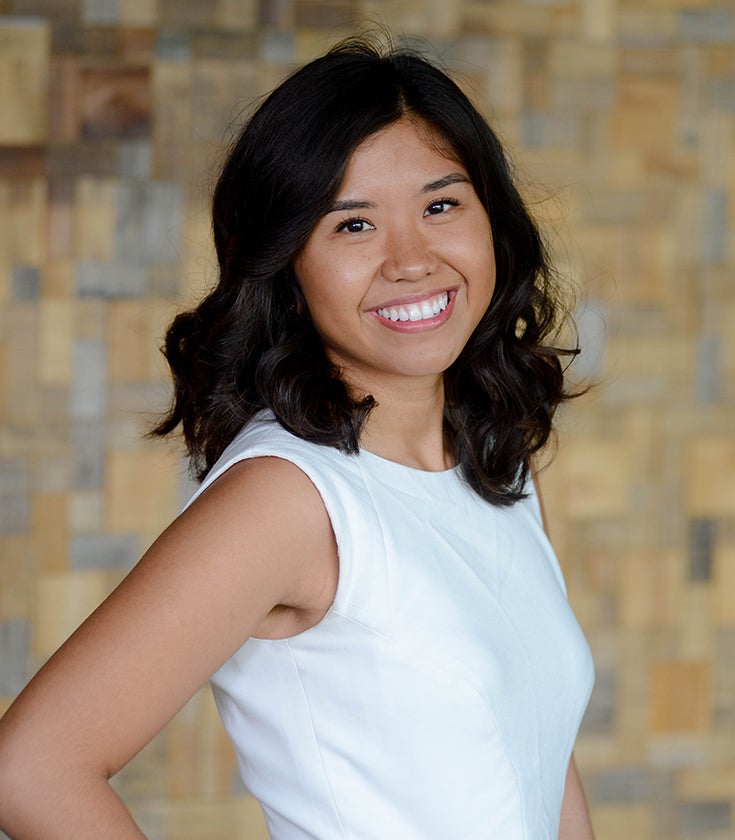 The game day experience for the Comets' fifth year anniversary season will begin with a new director at the helm. Game Operations Manager Sam Manguiat, who began working for the Comets this summer, will be the guru of game operations, calling the shots from up in the K-Rock press box during all home games. Sam comes to the Comets with experience working for the Orlando Magic and the New York Knicks and Rangers, and looks forward to adding her own touches to The AUD through new video clips, crowd pumps, music selections, promotions, and intermission games. Sam will also have new staff operating the replay system in the production booth to increase the number of replays that are shown on the video boards, and a new Video Production Manager, Nick Ricotta, who will work with the Creative Team to produce all of the videos and motion graphics fans see throughout the fifth season.

“Going into my first season with the Utica Comets, not to mention their fifth season anniversary, I’m looking forward to implementing a fresh feel to the games,” Manguiat said. “Learning that every home game is filled with 90% season ticket holders really echoes the love of the sport here in Utica. My vision for the upcoming season is to cater to the dedicated season ticket holders and create an unforgettable experience every single home game. Something I personally believe in when it comes to the home game advantage is that the fans really make a difference in the outcome. They are the backbone of the team, and I’m wholeheartedly excited for the upcoming season.” 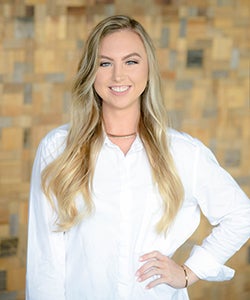 The fifth season also brings in a new, but familiar face, as the in-game host. Natasha, who was a Comette during the fourth season and also filled in as the host for a handful of games, brings a high level of energy along with an establish knowledge of the Comets fan base and game day experience. She is a native of Barneveld, New York, and currently works at The Marketing Firm as their Social Media & Content Specialist.

The most common request from the survey responses was to improve the sound system at The AUD. And lucky for fans, as part of the current 21,000 square foot construction project, the sound will be greatly improved for Year Five. All of the speakers are being recalibrated and reprogrammed to ensure a more even-keel and adjustable sound system throughout the rink. There are many acoustical challenges that go along with a 57-year old building, but rest assured that the construction team is doing everything in their power to improve the quality for next season.

As part of the game day experience for the past couple of seasons, Comets fans were able to engage in a rewards system that offered various prizes for interaction at Comets games. For the fifth season, there will be no rewards system; what there will be, however, is an improved and expanded promotional schedule that caters towards the Season Ticket Members and the dedication they have shown to the Comets. The Season Ticket Member promo schedule, which will be released later this fall, will focus on personal and unique events where fans can interact with their favorite Comets players, coaches, and staff.

There was also survey feedback regarding the merchandise department. With the official store of the Comets now open at the Sangertown Mall, much of the problem regarding limited space will be alleviated, as fans will have a second option to purchase their favorite Comets merchandise. In addition to adding a second store, there are many other exciting additions coming to the department as a whole that will be unveiled later on this fall. New Director of Merchandising Sarah Colson is working around the clock on more dynamic pricing and high-quality products that keep the high standard of Comets apparel that one cannot find anywhere else, all while keeping Comets-wear affordable.

Finally, it’s a little too early to reveal some of the delicious additions and changes to ORB Food and Beverage for the fifth season, but it is something fans should start getting excited about. The ORB staff is working diligently with the Comets executive team to address your top concession requests and to add some other exciting amenities to the inner concourse and The AUD as a whole. Detailed concession changes will be announced later this fall.

The Comets organization values all feedback from its Season Ticket Members, especially regarding the overall fan experience. The fifth anniversary season will feature a number of special announcements and surprises, including community appearances, specialty events, theme nights, and an overall revamped and improved game day experience.